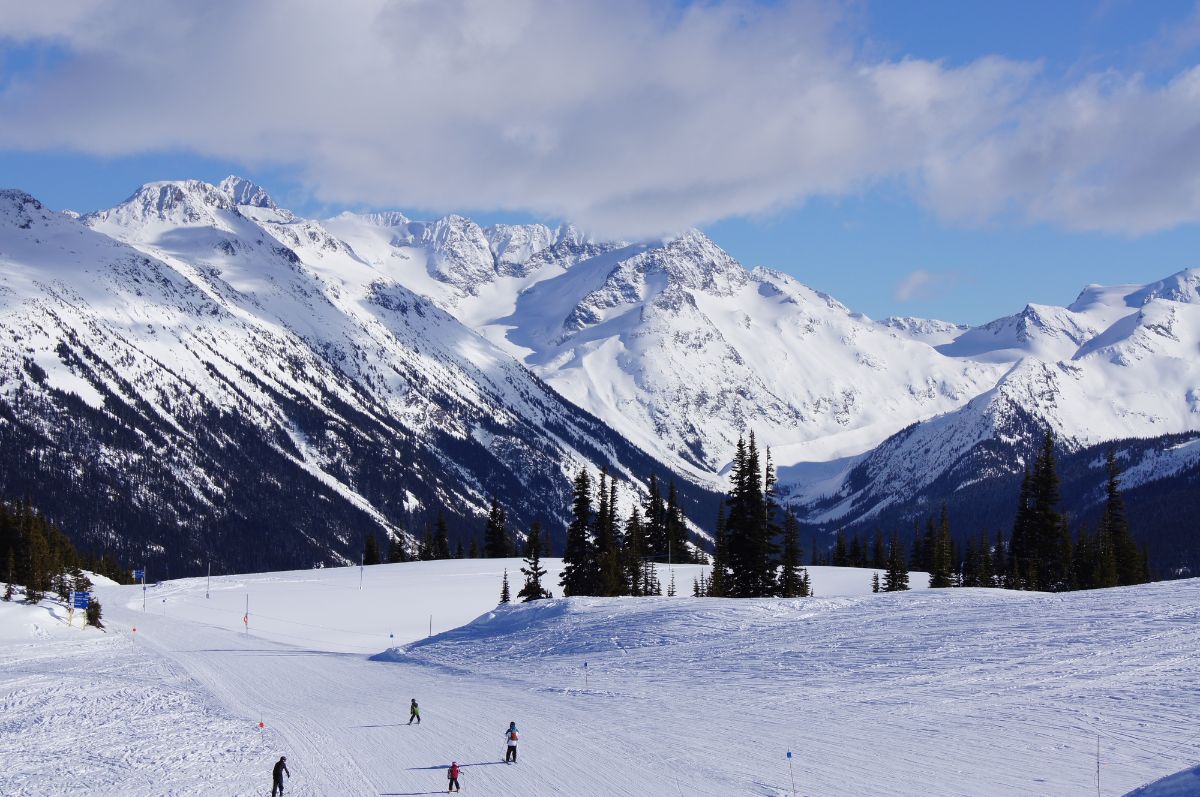 While we all like to hit those slopes at the time that best suits us, we have to check on many variables when planning a ski vacation on either continent. Resorts vary widely when it comes to the duration of opening. Then again, there are a handful of places across the globe that you can ski all year-round.

What are the Main Factors That Affect Ski Seasons?

Snowfall, local temperature, portions of slopes that face the sun, and whether or not it is economical for a ski facility or resort to remain open past a specific time that year all influence the duration of a ski season. A normal ski season in the United States and Europe lasts between five and six months, depending on the location.

If we look at it in days, that would total about 180 days. If the snow starts early or if it continues late, it will determine the number of days, but that’s based on previous years’ averages. In most years, the season begins in November and lasts until April or May. 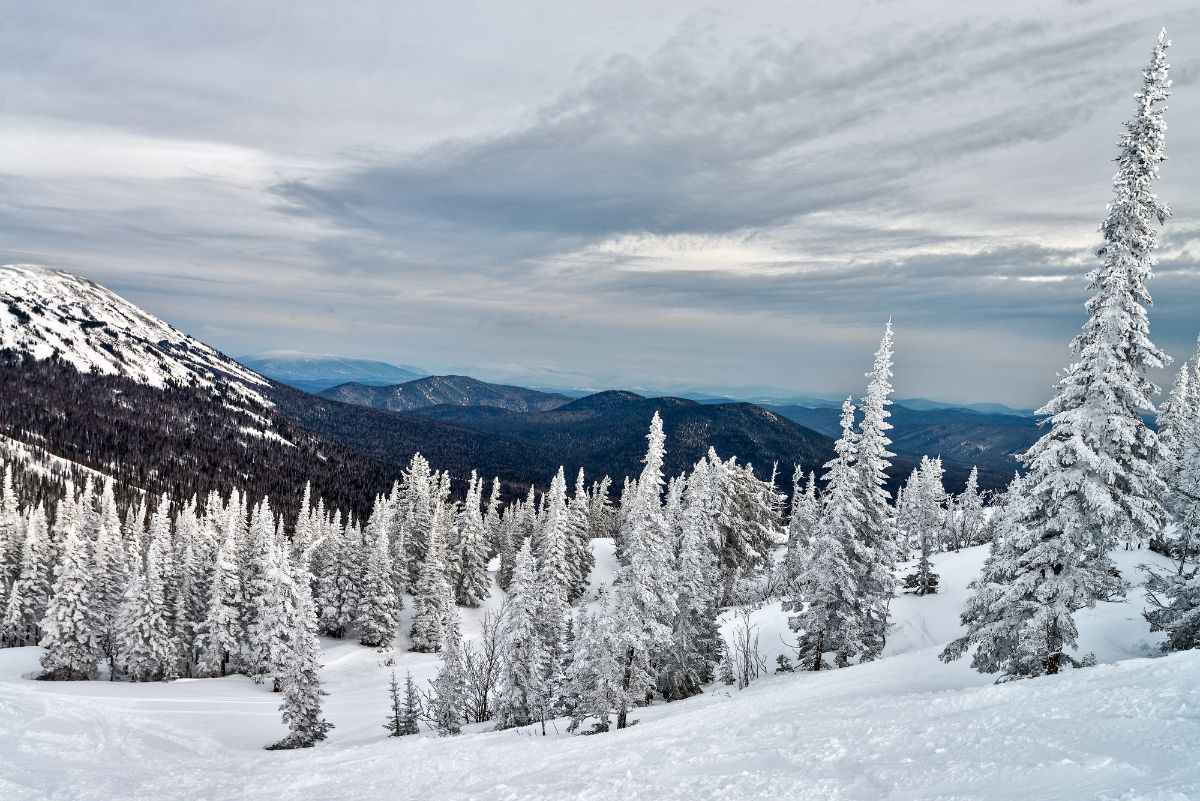 The amount of snow that falls plus how late the ski season lasts depends heavily on the weather in the area. Before a ski resort can open, it needs snowfall. Because it takes more time for the temperatures to increase in the springtime to thaw the snow at higher altitude resorts, they tend to have more snow.

The Sierra Nevada, Europe’s southernmost mountain range, is at 4,421 feet and is primarily south-facing, extending its ski season until early May.

How Much Sunshine Hits the Slope 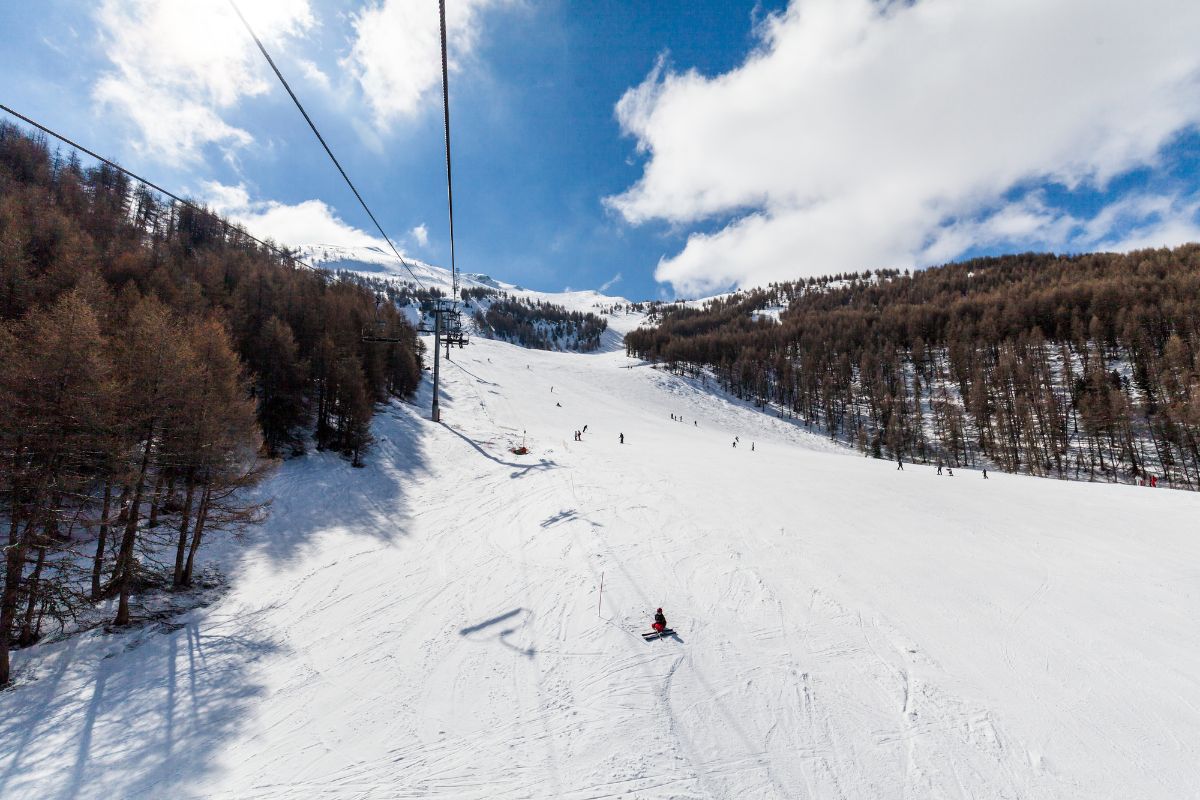 Because they face away from the sun, slopes facing northward in the Northern Hemisphere they are cooler, shadier, and more likely to accumulate snow and keep it for longer periods. The larger percentage of the slopes at the resorts that stay open the longest are those that aren’t impacted by the sun. 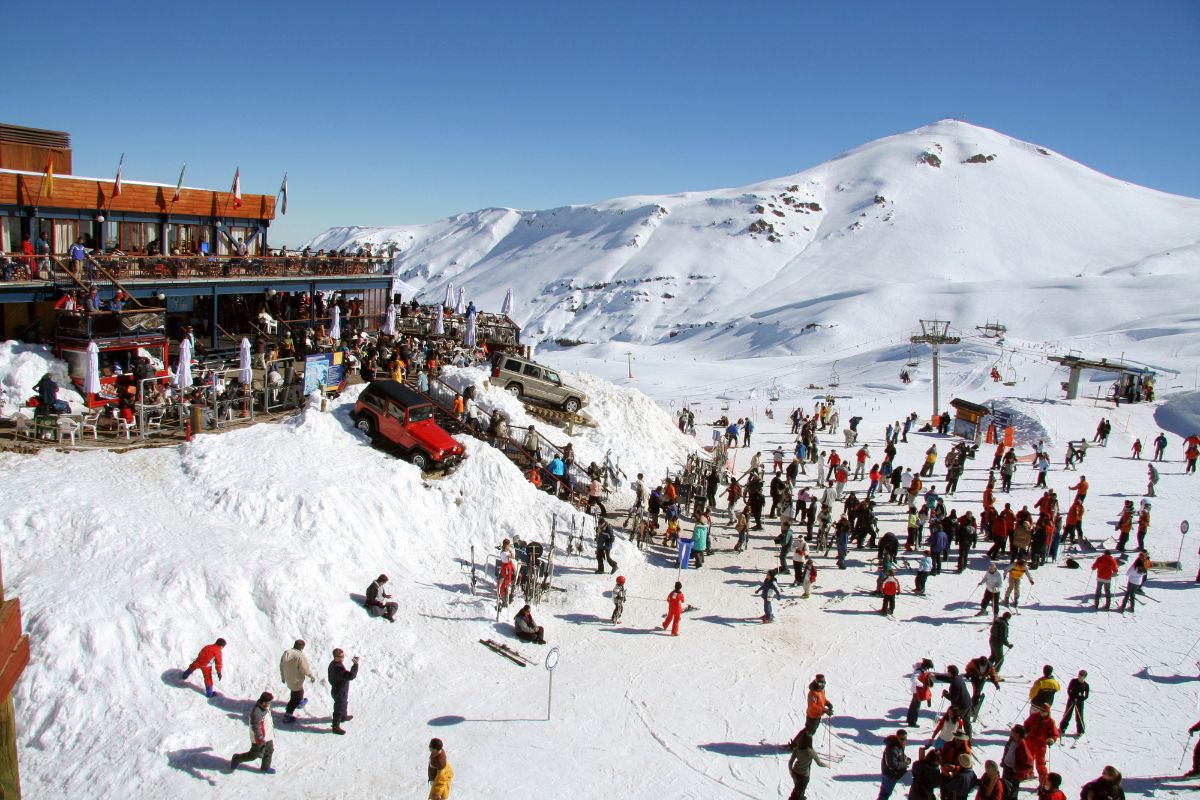 Even when there is a lot of snow on the ground, numerous ski resorts will still close on time.

Several factors contribute to this, but the most important one is the company’s bottom line. Beyond Easter, the number of visitors continues to decline, and after a certain point, the lifts are no longer profitable.

When is Ski Season in the Most Popular Countries?

Keep in mind that winter in your country might be summer in another. Therefore, investigating and learning about the zone you plan to ski in is very important. However, a handful of resorts offer skiing well into the summer. Ski seasons are as follows:

How Much Snow Do Ski Resorts Need To Open?

At a basic, every resort requires at least 20 inches (50 centimeters) of snow before the primary groomers can operate. You need more snow on rocky terrain to keep the ground covered (generally higher altitude resorts). It takes less snowfall on open slopes if there is more grassland.

When do Ski Resorts Open? 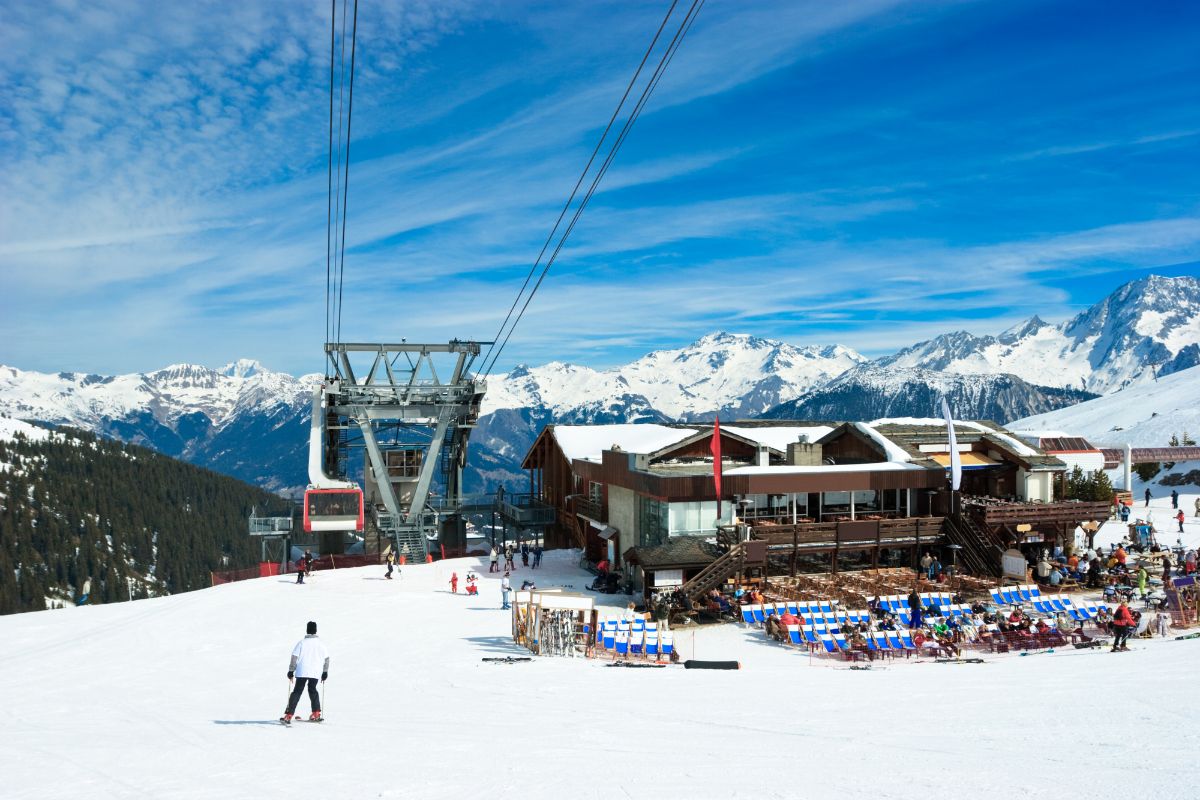 There are a few ski resorts that open late or early based on the climate and the amount of snow that has accumulated in their area. When there is more snow cover to establish a thick layer, ski resorts start opening on the first day of the season (more on that below).

It is common for resorts to designate a day of launch in advance once there’s an extremely high possibility of it being cold enough (-2°C/28°F) for snow to fall and snowmaking machines to function.

With a layer of snow already on the surface, it is easier for new snow, such as that produced by snowmaking equipment, to stick. Even if there is no snow, ski resorts with sufficient snow cannons can offer at least two or three groomers to get the season started.

If There Is Enough Snow, Will Ski Resorts Open Early?

Although a few resorts might open earlier if there’s a lot of snowfall in the days leading up to the scheduled opening date, grooming the slopes still takes time, especially with fresh snow. To open early, a ski resort must have its staff (ski crews, lift controllers, etc.) ready along with all of the logistics involved in an unannounced early opening.

At What Time Do the Ski Resorts Shut Down for the Season?

At a certain point in time, the resort’s trail network will begin to shrink. Skiing in the spring may be a lot of fun, and you’ll save money on lift tickets and lodging because there are fewer people on the mountain.

Which Ski Resorts in the United States Stay Open the Longest? 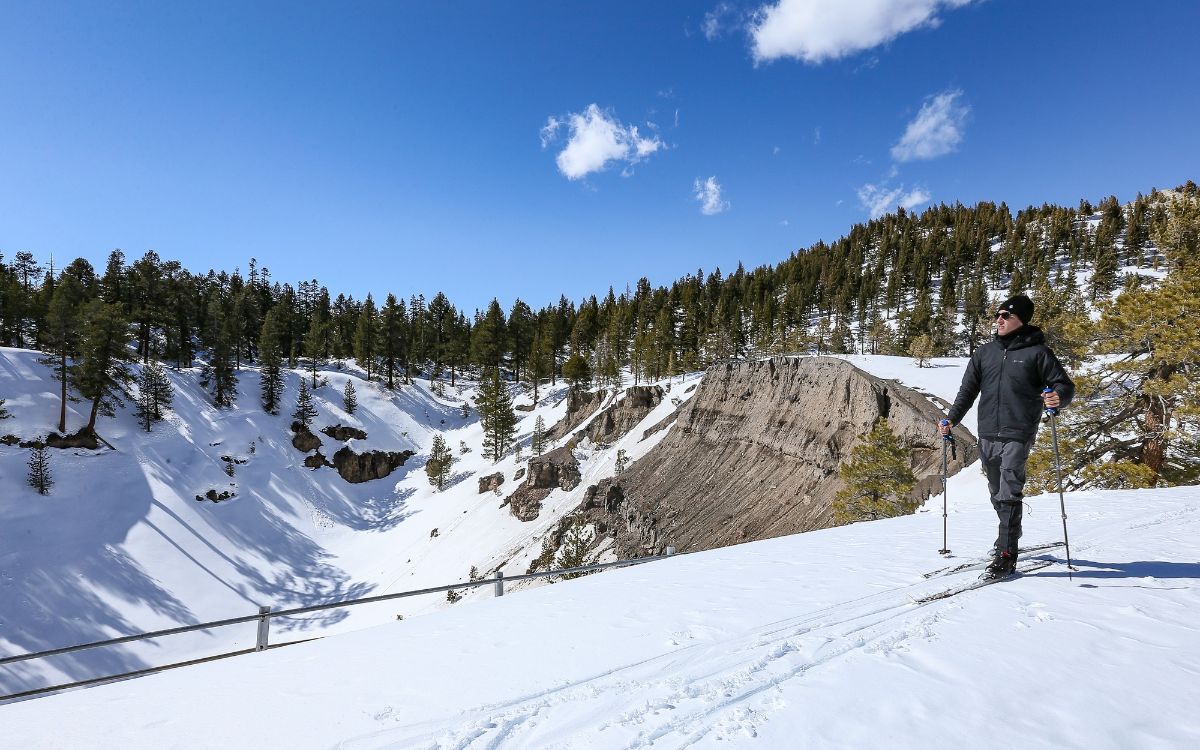 Due to its location in Mammoth Lakes, California, it’s easy for us to see why Mammoth Mountain is a year-round favorite.

A slope including a long ski season has a lot of northern openness as one of its distinguishing qualities. In the warmer months, there is less snowfall for skiing because of the longer daylight hours.

Trails facing north, on the other hand, receive the least amount of sunlight, allowing their snow to last longer. North-facing trails abound in Mammoth, and the area’s high elevation and consistently significant snowfall make it ideal for skiing as well as snowboarding well into Summer. 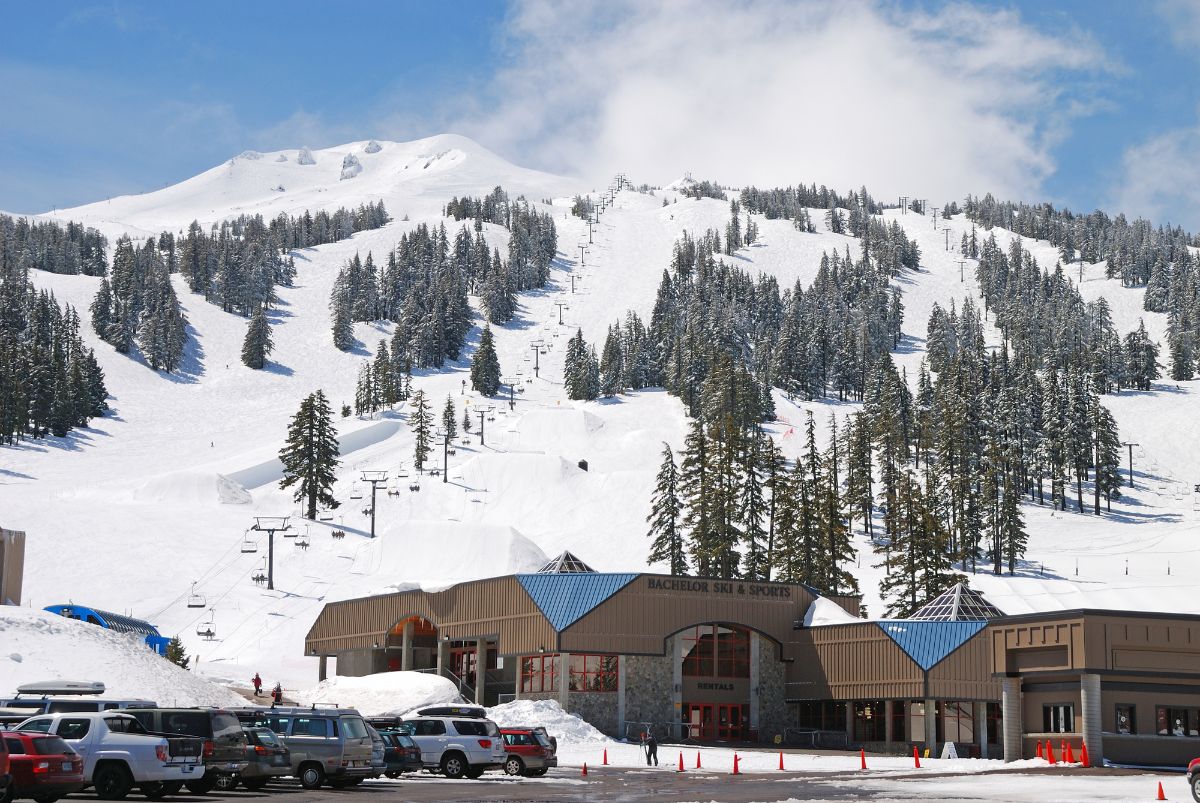 Snowfall at Mt. Bachelor is similar to that of Mammoth because of its northerly exposure, high height, and substantial snowfall.

Mt. Bachelor also has salt on the groomed trails in the spring and summer, so that’s not all it has going for it. The use of salt to absorb extra water from melting snow at Mt. Bachelor may appear odd. Even in warm weather, skiing and snowboarding are better when there is less water in the snow.

See also  31 Things to Do in Whistler in Winter

There are almost 4,000 acres of groomed slopes on Mt. Bachelor’s four sides. Some of those will be open into the warm Timberline you can’t bet on every one of them. 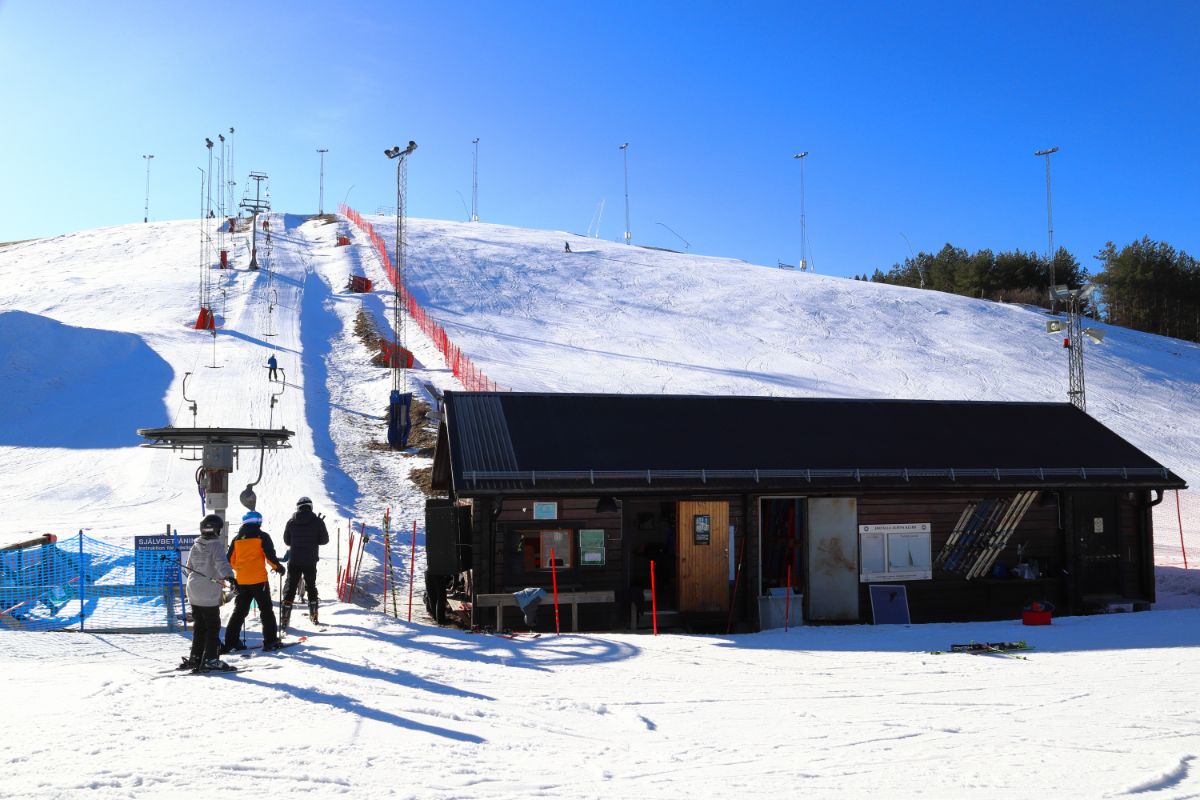 Throughout a long winter season, Timberline’s protracted seasons benefit from its high altitude and solid base.

Over 1,400 acres of skiable terrain and year-round skiing/snowboarding make Timberline a popular destination throughout springtime, summertime, and autumn. As the temperature warms, the powder in Timberline’s terrain parks rises.

Timberline may have fewer freeride runs, but its terrain park never lacks excitement, even in the dead of winter. Mt. Hood Meadows is an attractive substitute if you’re searching for groomed trails.

Which Ski Resorts in Canada Stay Open the Longest? 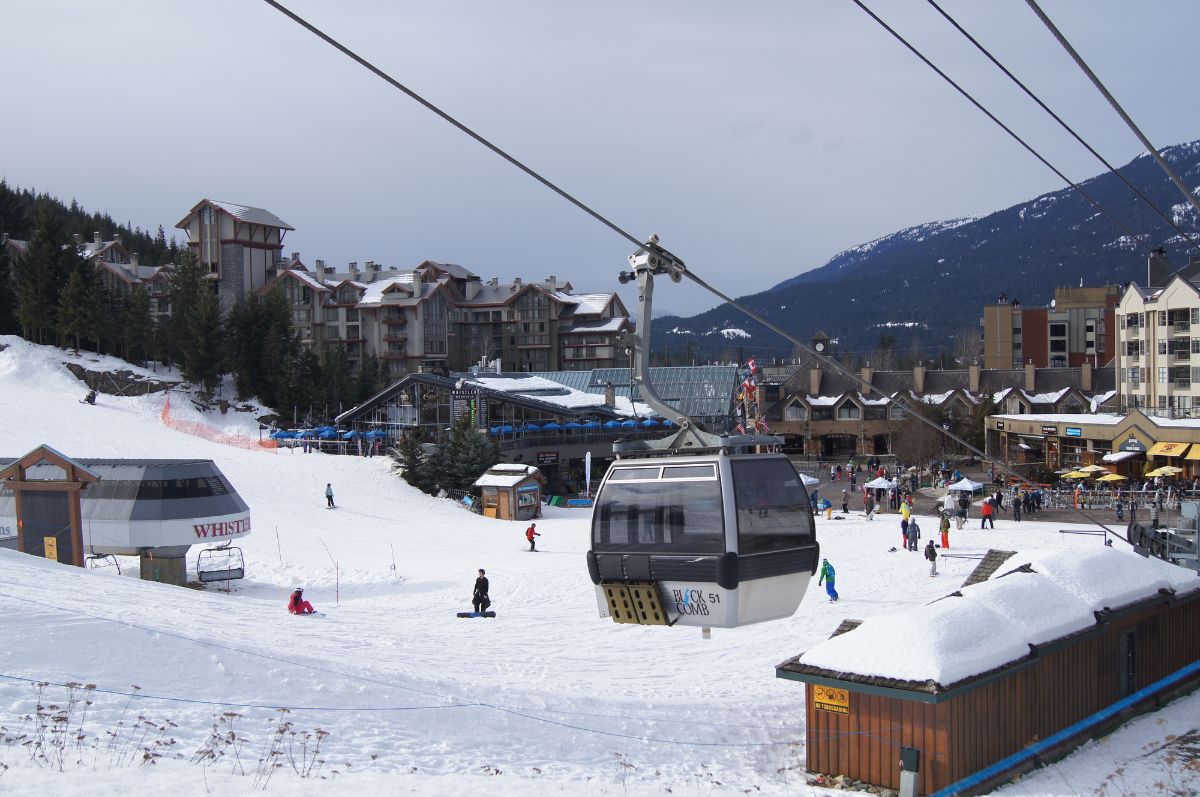 To get to the Horstman Glacier on Blackcomb’s Horstman Glacier, you’ll need to take the Peak-to-Peak Gondola from Whistler, then a shuttle, a next chair ride, and then a T-Bar. When it comes to skiing in the summer, this popular destination normally opens in June and July.

Skiers in the advanced to the expert range will be able to use the public lane for access to the terrain park, which is similar to Timberline’s arrangement for summer camps. The Horstman Hut, designed in the European tradition, will be your one-stop-shop for anything you need during the day, from restroom breaks to fuel stops.