Since I didn’t grow up in the snow zone, I had no clue that snow varies in the mountains, and there’s a difference between powder snow and groomed snow, and a list of other types.

Now that I’m a snow sports enthusiast, let me enlighten you, to prevent the shock that I went through. By the time you finish reading this guide to powder snow versus groomed snow, you should be a pro. OK fine, you won’t feel like a novice!

What is Powder Snow? 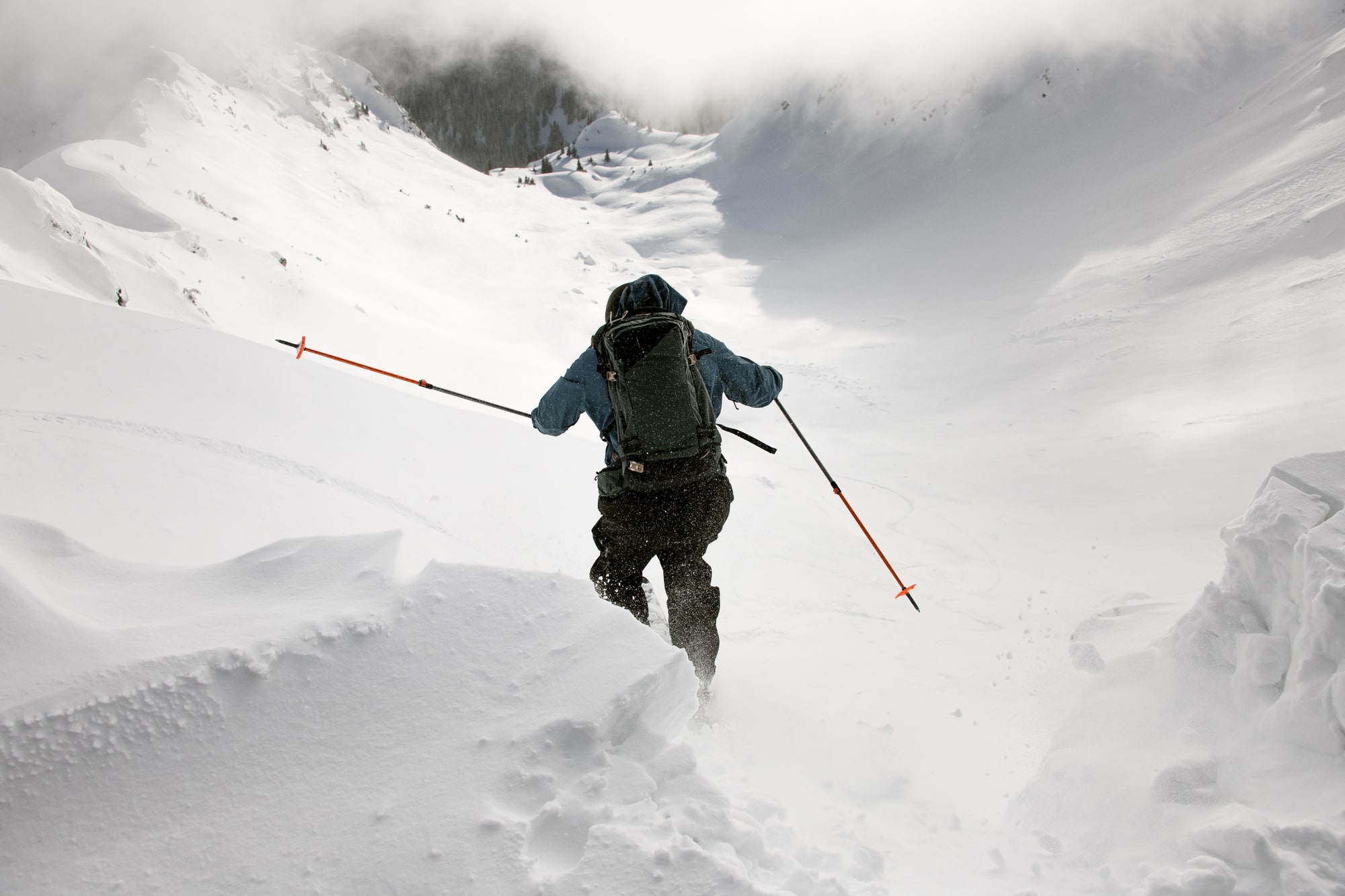 Freshly fallen snow, not man-made, is known as powdery snow. It’s pristine and, as its name suggests, silky smooth. For skiers and snowboarders, this type of snow is favored because it creates a surface with a natural pillow feel for all crashes.

Whether you’re on skis or a board, learning new tricks or trying to boost your speed is easier in deep, fresh powder. Sharp turns, speed control, and edge holding are all made easier whenever the snow is powdery.

What it Requires to Endure Powder Snow? 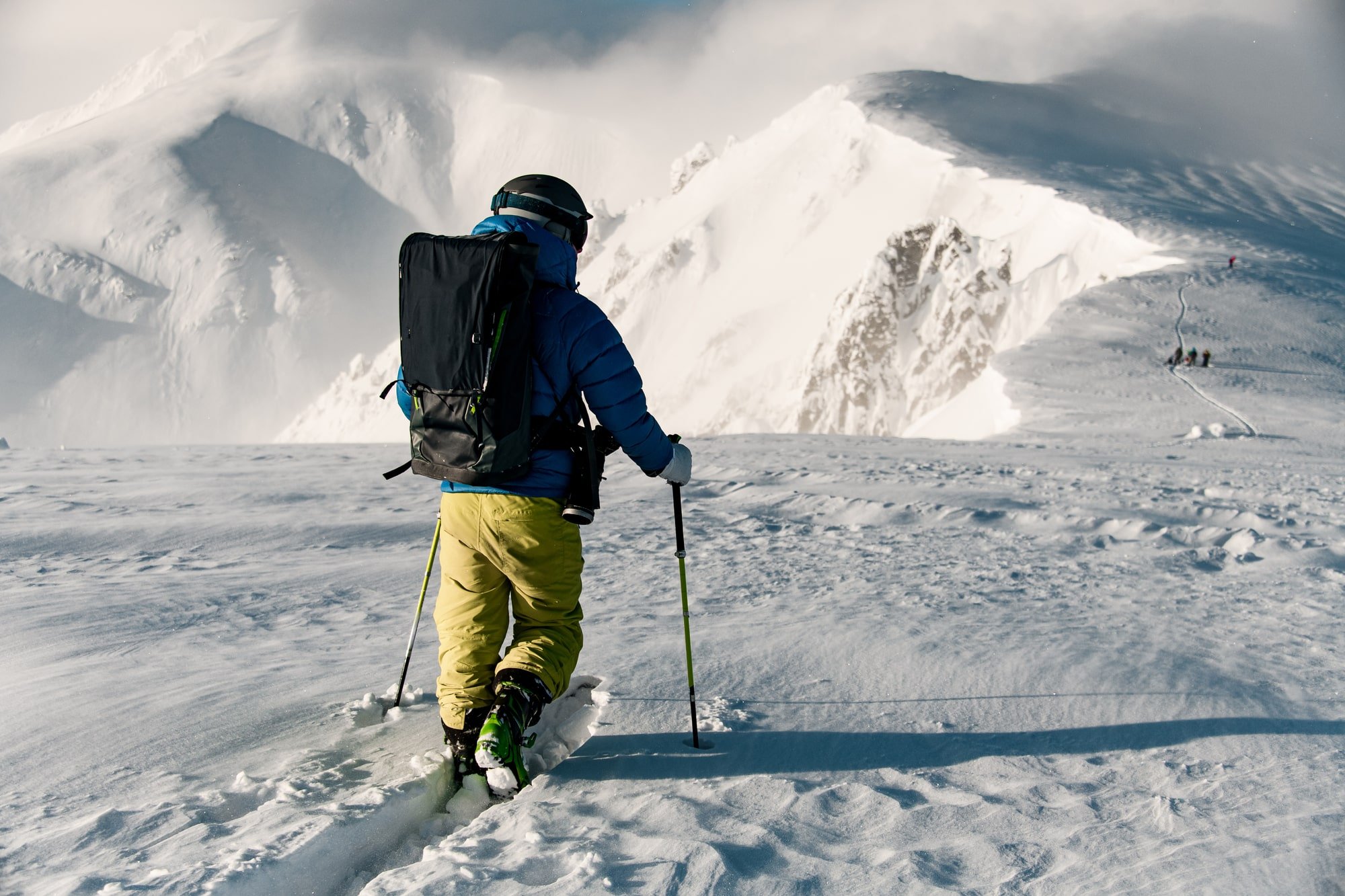 There is a lot of debate about whether fat skis are necessary, but they truly come in handy when the going gets tough. Ski rentals are an excellent option for those who don’t own their own set of skis (since, well, they’re pricey!). If the slope is truly fantastic, the extra dollars will be well worth it.

If you’re short on cash, you can get by with your regular skis, but it will be more difficult to float on top of the snow than if you had a waist width of more than 100mm or so. However, don’t let a shortage of millimeters dissuade you from continuing to slash.

You’ll want to take a few deep breaths before attempting a run in new, deep powder. Try to untangle your shoulders, which I know are clenched tightly around your helmet ear flaps. Relax your shoulders.

Keep in mind that not everyone can excel in every endeavor, and even if things go wrong, you’ll land on a cloud of clouds. What may boost one’s self-assurance? However, don’t think floppy here; you’ll still need to keep a firm core and control to manage the fluff in this situation. 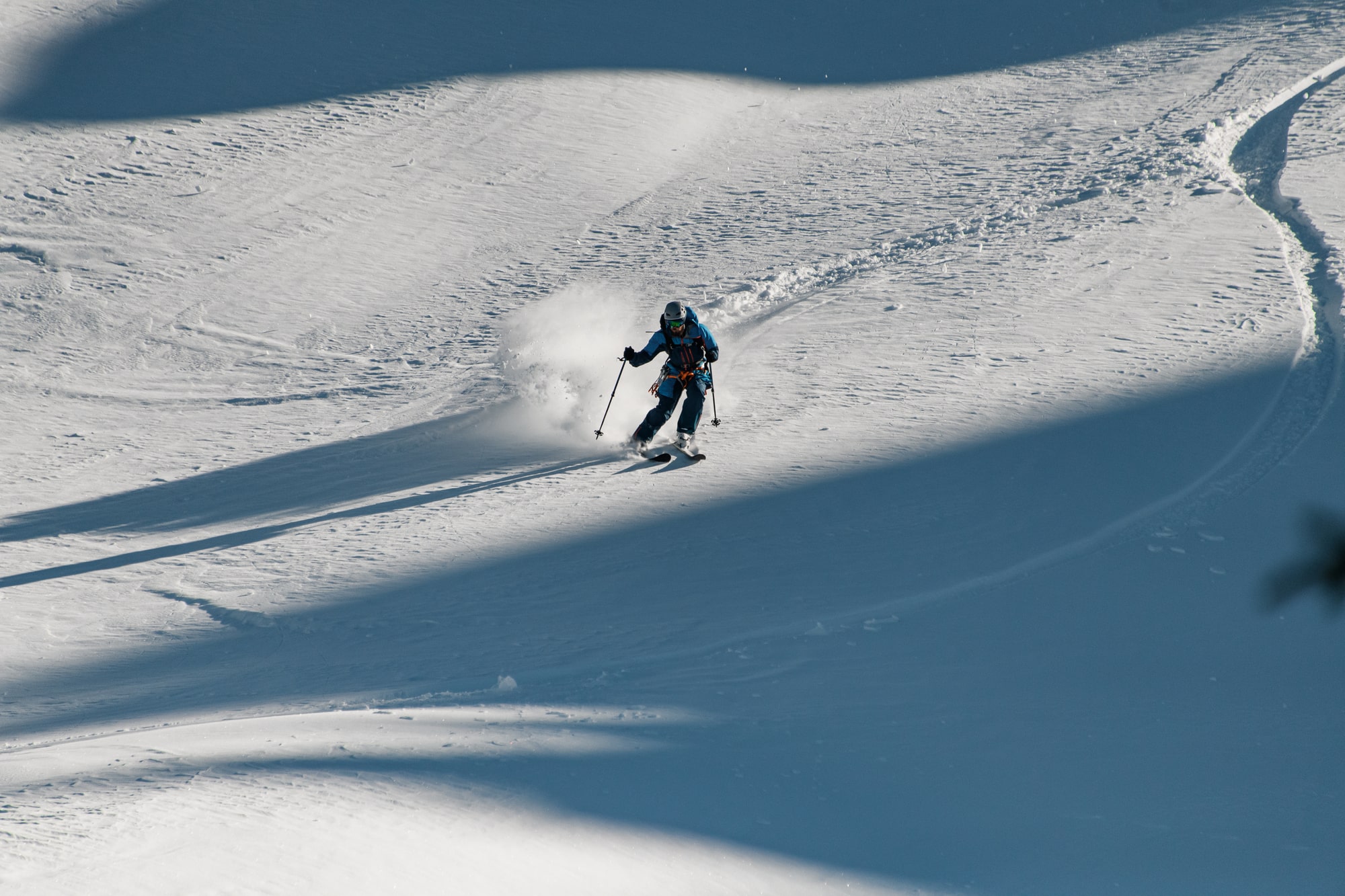 To get going when powder skiing, you’ll need a lot more speed than you think. You may get the most out of your surfing by putting your skis closer together and pointing them further down the slope than you normally would. You only need to make one turn per ski!

Make sure your body and broad-placed hands are always towards the fall line of the run by rotating your trunk with each rotation. With your hands in this more forward, wider stance, it’s simpler to plant your poles before each turn and offers you greater lateral balance, all the while enabling your body weight not to lag.

Your instincts will need to be heightened for you to turn. You’ll be pushed up by the terrain in certain spots, making it simpler to stand up and balance your skis to start the following turn. Skiing in powder is a form of passive art that feels more like a dance with the snow than anything you’ve ever experienced before.

Reduce your speed by utilizing a slower tempo (though still quick enough to reach the desired speed), more natural turns, unweighting when a hill requires it, and turning with your body weight and hip angles rather than forcing a turn.

If you need a break after each round, take a glance around at the scenery, reflect on what a wonderful day you have ahead of you, and then get ready to try again! Make the most of the time you have on the slopes and enjoy every moment.

What is Groomed Snow? 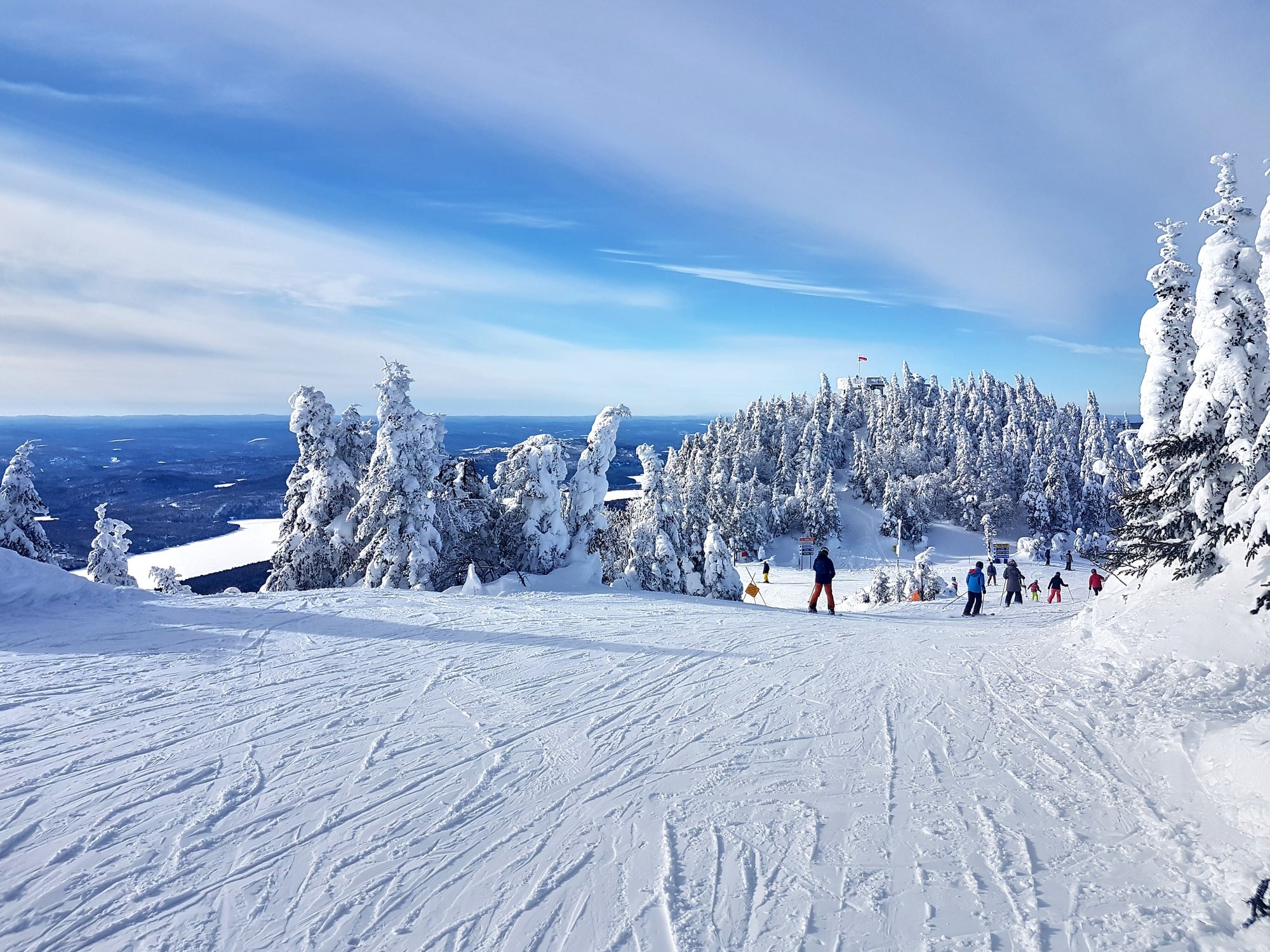 Snow grooming is the practice of using a snowcat towing specific equipment; truck, piste caterpillar, snowmobile, or tractor to manipulate snow for recreational purposes. Grooming the snow on ski slopes, cross-country ski tracks, and snowmobile trails is an important part of trail maintenance.

Runs are groomed to prevent the production of ice by keeping the snow in the greatest possible condition.

For artificial snow, if snow shooters are utilized, the snow groomer must disperse the snow away from them and over the entire run. The ridges created by grooming also help to define the snow. A greater grip and a better view of the slope’s contours can be achieved by using this type of ski.

How Does Grooming Change The Snow? 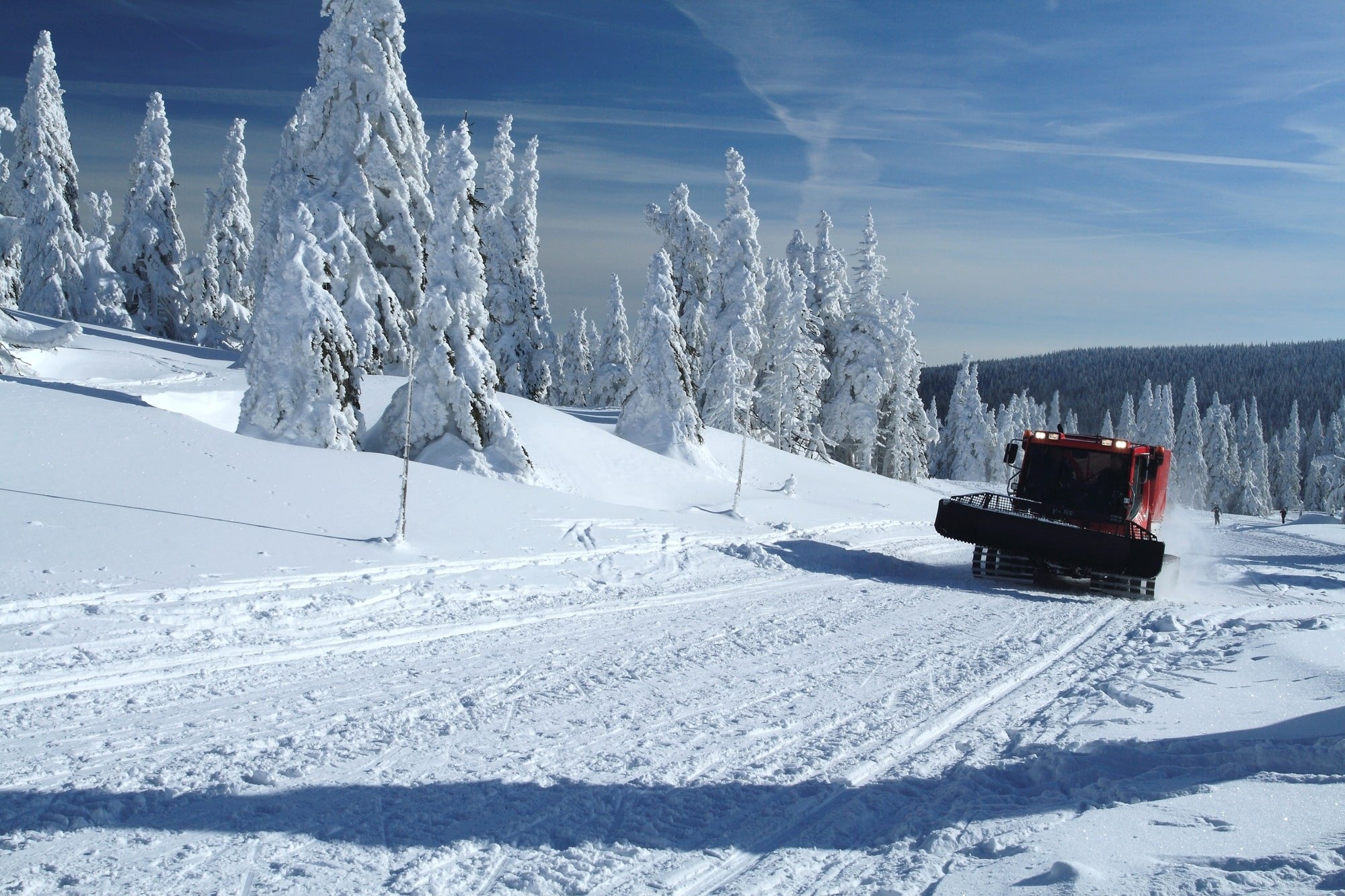 There is a lot of air trapped in the flakes of newly fallen snow since they are so light. Snow’s low density means it can’t hold much weight.

There is a two-day period of time when the snow begins to solidify. Grooming the snow assists with leveling and condensing the thin layer of snow into a more solid surface.

See also  How Much Snow is Needed for Skiing on Ski Hills and Resorts?

It’s been proven that grooming runs lead to fewer accidents on the slopes. Grooming patterns, or corduroy, let skiers see where they’re going by defining their path.

Pay attention to every little detail in the powder snow! The powder can easily conceal tree stumps, ice, rocks, ice, and other hazards. 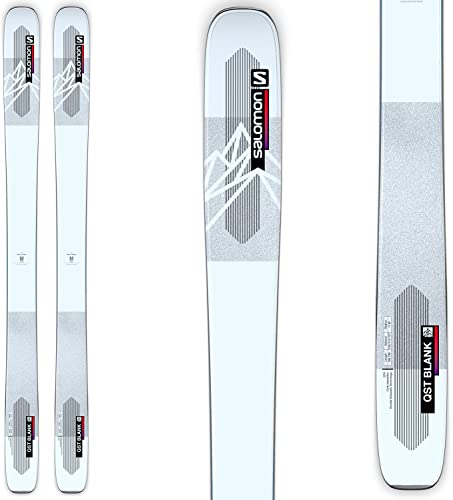 They’re broad, so you’ll be able to float in the snow instead of sinking. As a result, you may glide through the clouds instead of struggling from the rear ends of your skis, saving you a ton of energy.

As a general rule, powder skis are a little longer than your typical mountaineering or cross-country skiing skis. You may now perform broad, billowy twists by starting with your hips instead of your knees. Powder skis typically have a rocker profile, which raises the points and ends to aid with buoyancy.

If you’re looking to have fun in the powder at fast speeds, you’ll want stiffer wide planks, but that depends on your personal preference. 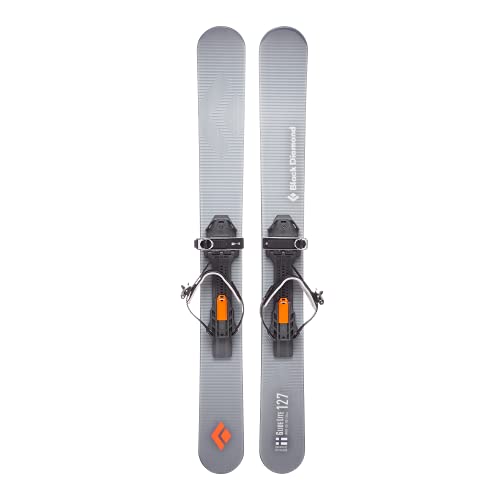 You need to cut skis if you plan to spend most of your time on groomed slopes. As a result, the points and ends of the skis are broader than their midsection and feature a complete camber profile (i.e., rigid).

Smooth, forceful turns can be achieved by slicing deeper into the snow instead of sliding on the surface. The first time you use carving skis, it can feel like they’re turning on their own.

Additionally, the sharp edges help you maintain regular spins on steep slopes in hard-packed snow. The giant slalom course may be a good place to test your carving skills once you’ve perfected them on those skis.

Groomed-snow skiing’s signature turn, the carved one, cannot be disputed. Twirled handling at 40 knots may be used, however, groomed snow should emphasize the graceful power that creates parallel arcing tracks in the snow.

To get going with powder skiing, you’ll need a lot more acceleration than you think. You may get the most out of your surfing by putting your skis closer together and pointing them further down the slope than you normally would. 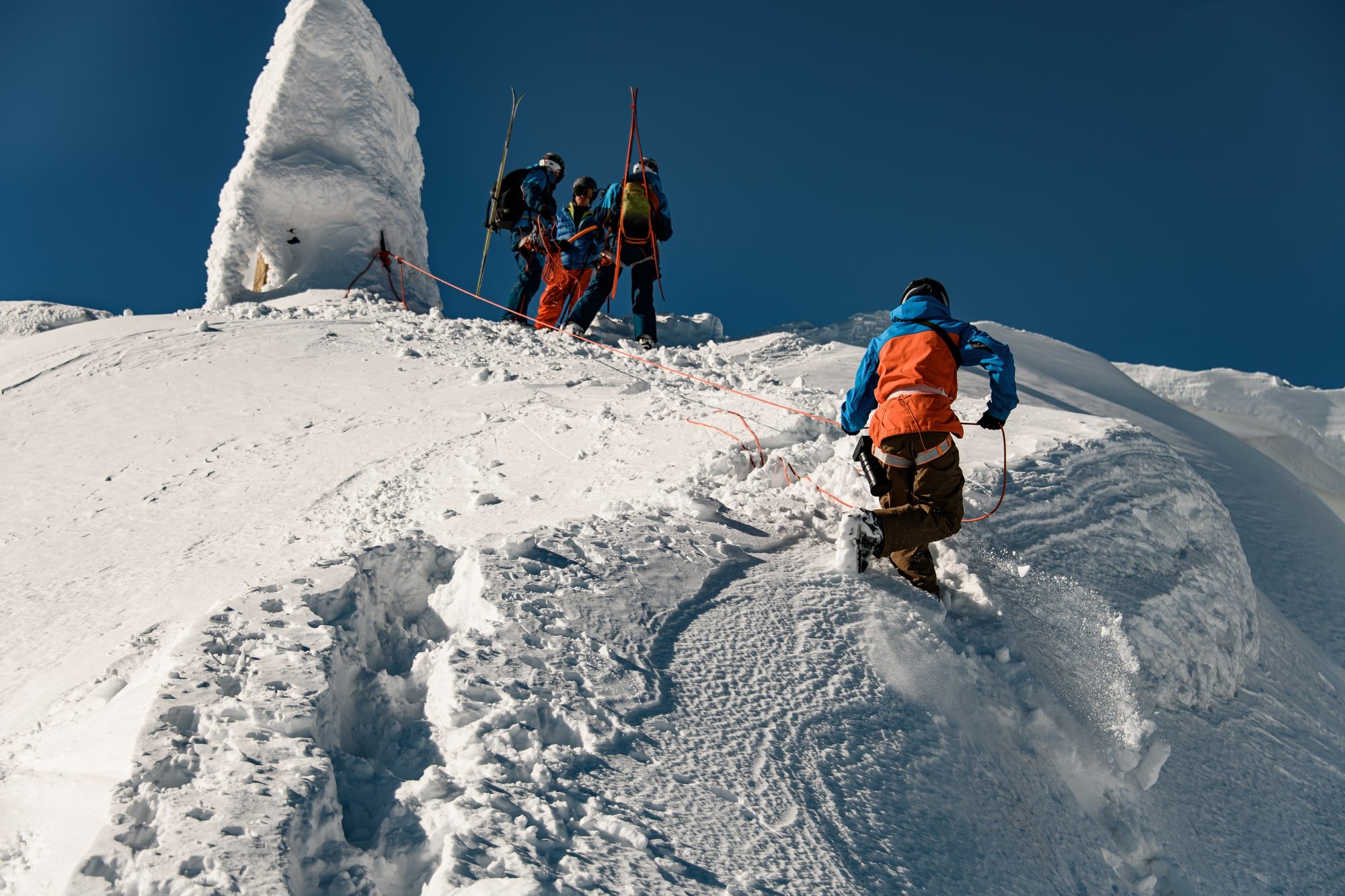 You won’t have to worry about trying to stay on the surface when using a groomed run. However, powder has its own set of issues. Keep a steady pace while skiing or boarding in the snow. If you take a sudden halt, you may end up sinking and needing to rummage your way out of the snow.

Powder snow is for skiers who are moderate to expert leave or you could find yourself sinking multiple times. Groomed Snow is for every level and much easier to maneuver.

If you’re brave enough to venture out into the snow, you might slip and fall, but that’s okay! Embrace the fact that you’re alright, that falling was actually pretty amusing, that you should be patient with yourself, and that the remainder of the run is just waiting for you to try again.

Powder on the other hand is way more challenging. As you’ll discover, on-piste skiing is very different from powder skiing. You’ll need to gradually experiment and learn new techniques. From falling to sinking, you’ll need a lot of patience!

See also  How Cold Does It Have To Be for Snow Making Machines To Make Snow?